Yes, that’s right, there are invasive earthworms wriggling rampant in our city parks, and they’re doing us no favors. Amynthas earthworms (crazy snake worms or jumping worms) are native to Japan and Korea but have stealthily invaded American deciduous forests for decades. 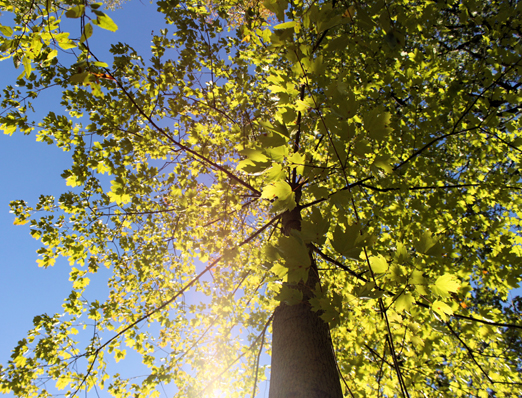 If you take a walk in the park on a rainy summer day and kick a clod of loose looking dirt you’re likely to see some of these worms writhing madly before slithering away in a snake-like motion. Aside from being the stuff of nightmares, these worms can increase landslide risk, reduce biodiversity, and are almost impossible to control or remove once they’re established.

Amynthas earthworms spend their entire lives in top couple inches of soil, and are voracious consumers of organic material and leaf litter, quickly converting years of accumulated organic matter into a layer of dry granular castings. These castings have a high mineral content, which is quick to wash away in heavy rainfall, leaving roots and fungal mycelium exposed to desiccate and die. Here in Pittsburgh, where landslides are already a growing problem, we should recognize the serious threat these worms may pose to slope stability.

Aside from issues of erosion control, invasive earthworms also pose dramatic threats to ecosystem function. The vanishing leaf litter layer is home for germinating native seeds, fungi, insects, salamanders, snakes, small mammals, and ground-nesting birds. These species are a large resource for higher levels of the food chain. It’s a tragedy and a travesty. Masses of writhing worms are eating away the forest floor.