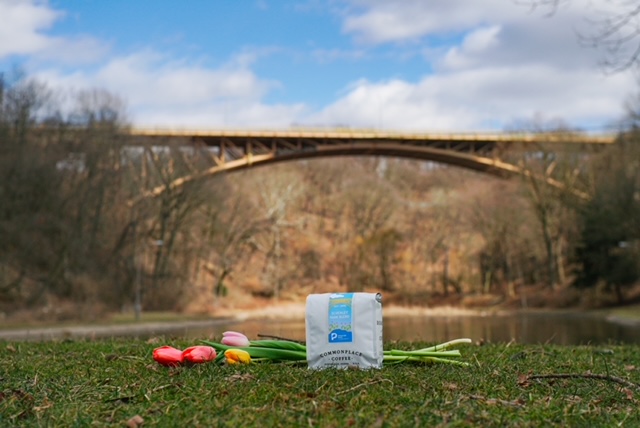 About Commonplace Coffee: Founded in 2003, Commonplace Coffee is headquartered in Pittsburgh, Pennsylvania with seven community-based coffeehouses in Western Pennsylvania. The flagship coffeehouse as well as an additional cafe and bakery are located in Indiana, Pennsylvania. The remaining five locations as well as the roastery/headquarters are in Pittsburgh. Commonplace offers handcrafted coffee and pastries in an atmosphere that builds and fosters the neighborhoods it serves. Commonplace also provides cafe consultations, wholesale coffee, equipment, service, and training to a diverse cross-section of businesses looking to create or build their coffee program.